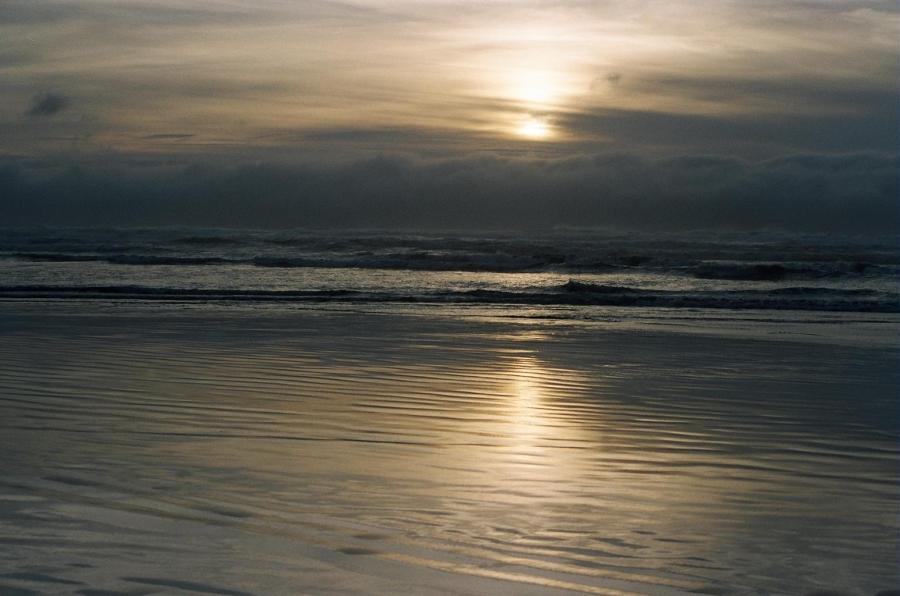 Crap!!! (I used another four-letter word, but I would like to maintain a sense of decorum about this blog).

That little cancer cloud hanging over my head let loose a giant thunderbolt this week.

Even though it’s still below of the widely accepted 0.2 ng/ml definition of biochemical recurrence, I better start researching salvage treatments for recurrence because doubling in four months is not a desirable PSA velocity, at least in my pea-sized brain.

My appointment with the urologist is on 19 April, so I’ll have time to get prepared with tons of questions.