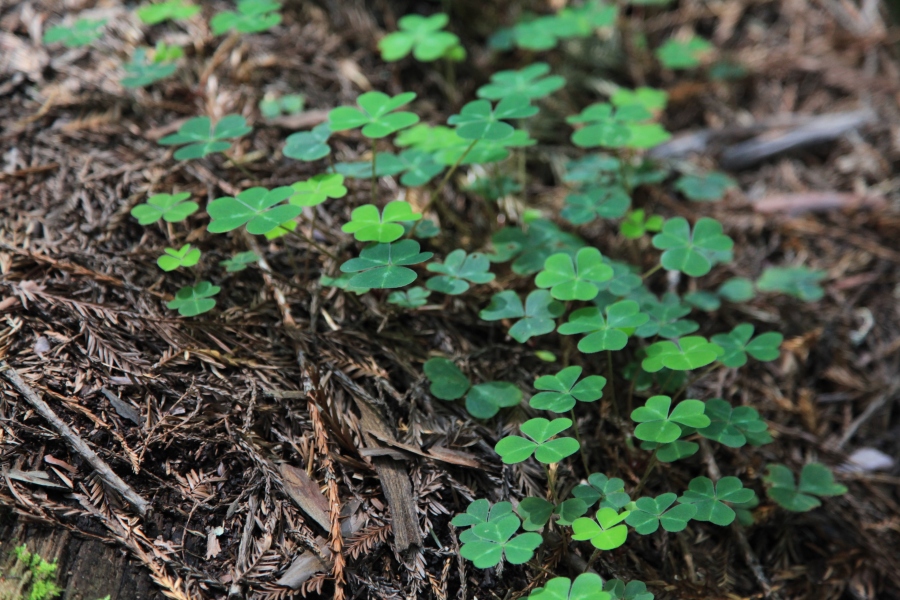 Scrolling through my Facebook feed, I came across this interesting article, Gentler attack on cancer may mean that we can live with it longer, about taking a less aggressive approach to treating cancer in order to live longer. The theory is that, if you try to kill every cancer cell with a very aggressive initial treatment, any remaining cancer cells become resistant to further treatment and can be more problematic. If you take a slower initial approach to just contain the existing cancer cells, you may be able to extend your life.

I also came across this article, ASCO Endorses Active Surveillance for Prostate Cancer, recommending active surveillance over immediate treatment for those with low-risk prostate cancer (low-risk being defined as a Gleason of 6 or less). There appear to be some common sense reality checks that allow for exceptions to their recommendation as well. It’s an interesting read.

On my own front, I’ve been doing well emotionally knowing that my next PSA test is coming up soon. My appointment with the urologist is on 19 April 2016, but I’ll probably get the blood drawn when I’m scheduled to be in the clinic for another meeting on 6 April (my weight-loss group—81 lbs./36.7 kg lost!). That means I can probably get my results online around the 9th or 10th and, with luck, they’ll still be in the 0.04–0.05 ng/ml range (or less).

Speaking of luck, my streak of bad luck in 2016 continued. On my way home from my new job on my second week there, I was cut off on the highway by some yahoo not paying attention, and I had to stand on the brakes to avoid hitting him. Sadly, the gal behind me didn’t react quickly enough and rear-ended me to the tune of $2,500 USD in damages. <Sigh> Thankfully, insurance is covering the entire cost, as it wasn’t my fault—my deductible was waived. Of course, the guy who caused the accident drove off into the sunset without stopping.

Wow. I haven’t used that little warning symbol in a long, long time, but there is something to report (I meant to put it in my Life After Prostatectomy–60 Months Later post, but forgot).

One of the potential side effects of a prostatectomy is penile shrinkage. I’d say that I had noticed the change, but interestingly, things seem to have returned to pre-surgery size in the last few months. That’s something to discuss with my urologist in April (not that I’m complaining—just to see if it’s common for that to happen, and if it really takes five years for it to happen). 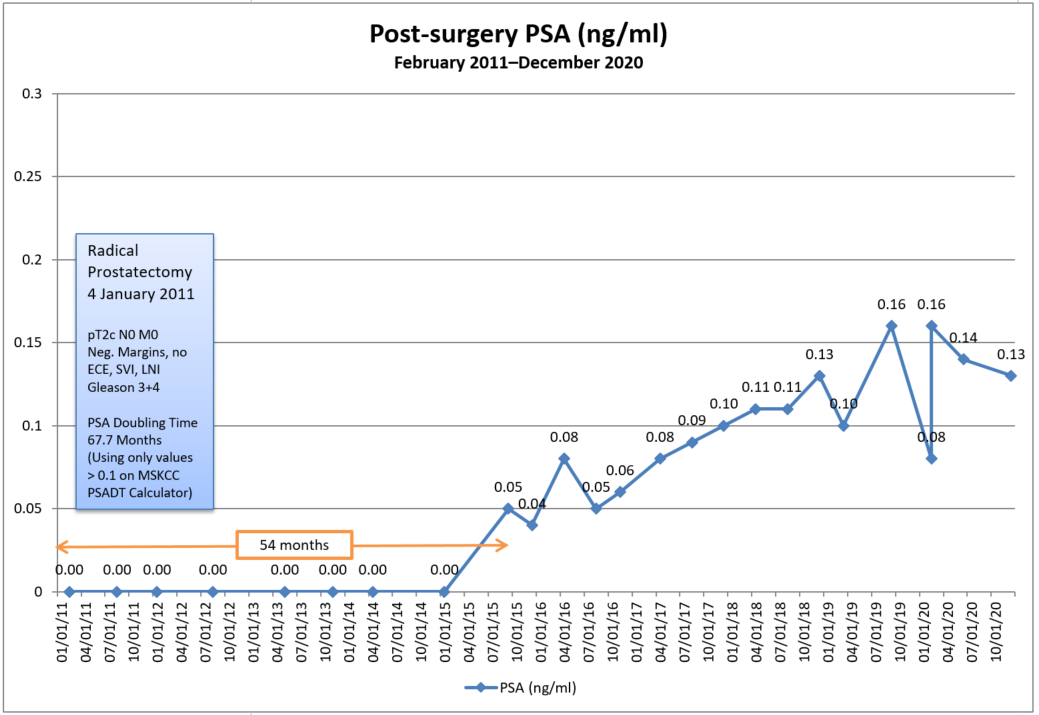