Today was the day for my bone scan, with two appointments to make it all happen.

I had a 10:15 a.m. appointment to get the radioactive juice (oops, contrast) injected into my system so that it had time for the scheduled 1:45 p.m. scan.

I’ve learned over the years that you have to have a little fun with those sticking needles into your arm, so I asked the nuclear medicine technician, “Has anyone ever started belting out Debbie Boone’s You Light Up My Life as you inject this stuff?”

He looked perplexed, but was old enough to know the song I was referring to.

“There’s no way I’m singing. I clear dogs from a three county radius when I do.”

He chuckled, turned the valve on my IV, and let the juice “light me up.”

As I was leaving the morning appointment, the tech told me to drink plenty of fluids, and to come back at 12:45 p.m. instead of 1:45 p.m. Not a problem.

As we walked back to the scanner, he said, “Let’s get some pictures.”

“Oh. Just like my high school yearbook, except those were taken using a Daguerreotype camera.”

Without skipping a beat, he chimed in, “By Matthew Brady?”

Of course, being a native Illinoisan with an affinity for all things Abraham Lincoln and, to a lesser extent, the American Civil War, that resonated with me. [For my international readers, Matthew Brady was a photographer who pioneered photojournalism during the Civil War, and took a number of portraits of President Abraham Lincoln.]

That caused me to relay a story of when I was working at the San Diego Natural History Museum, and, when a kid learned I was from Illinois, he asked, in all earnestness, “Did you go to school with Abraham Lincoln.” Ouch!

As far as the scan was concerned, it went well. Strap me in, slide me in, and poof, we’re done in about 45 minutes or so (I never really looked at the clock to time it). But he did want to get a second run of my pelvic region. Apparently, my bladder filled with radioactive juice and he didn’t have a clear image of what was going on. After a quick trip to empty my bladder, we got a much better view.

Of course, I had to ask, “Did you see anything like Petco Park lit up at night?” [Petco Park is the baseball stadium for the San Diego Padres professional baseball team.]

He reluctantly deferred to waiting for the doctor’s interpretation, but then he offered, “I didn’t see anything.”

I’ll start looking for the results online over the weekend and will post when I read them.

Have a great weekend and be well! 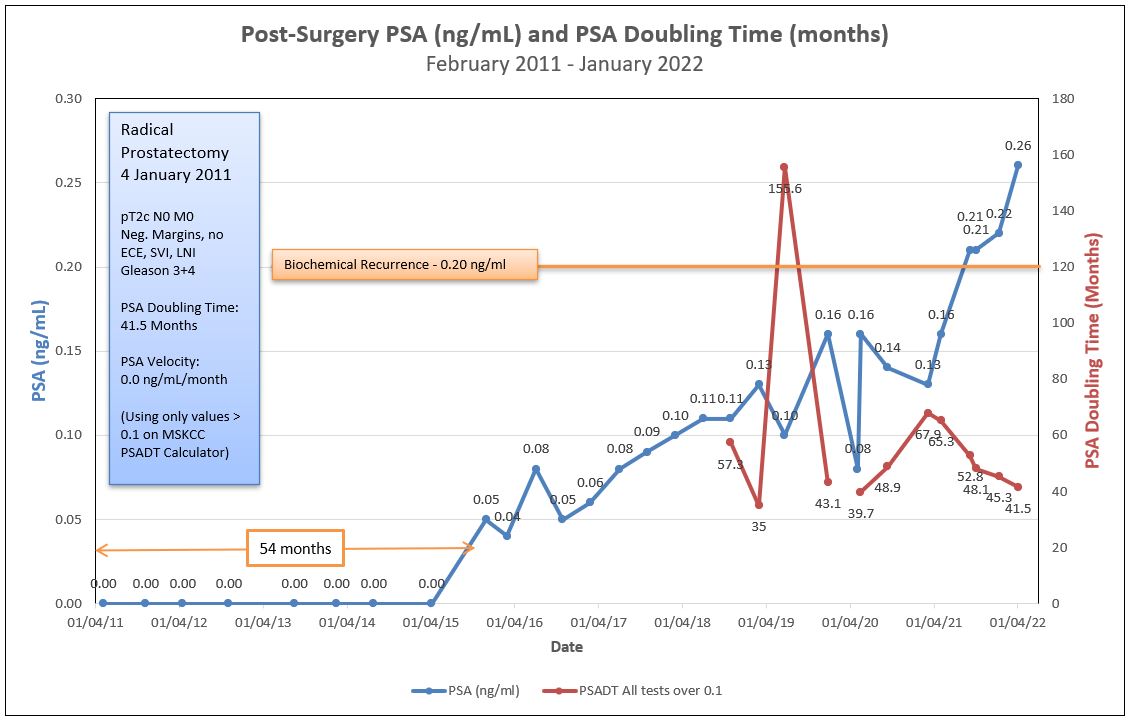