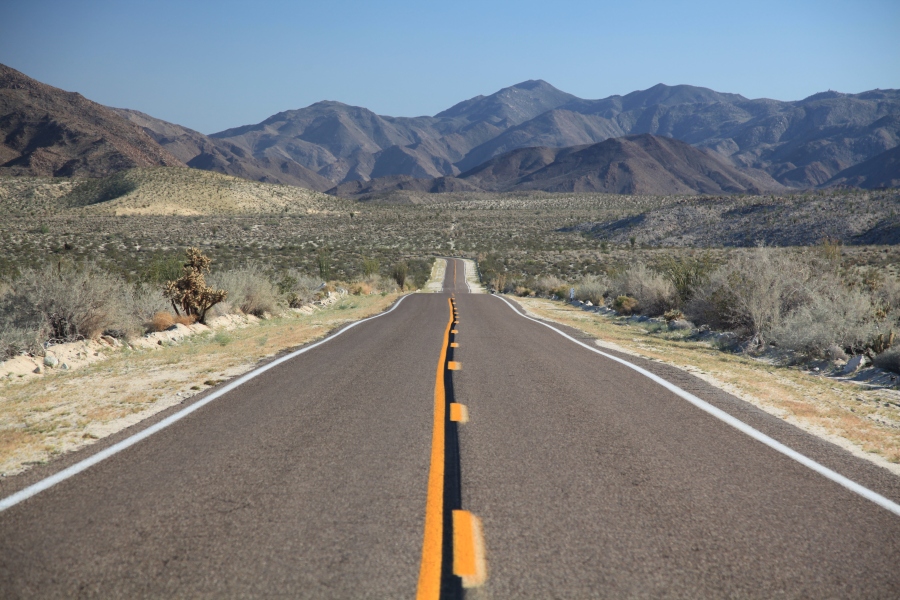 That’s how long I’ve been living with prostate cancer since being diagnosed on 11 November 2010. Of course, the operative phrase is “living with.”

The diagnosis was terrifying. The treatment decision was excruciating and exhausting. The surgery recovery was longer than expected with some complications along the way. The long-term side effects have been what were advertised at the beginning.

On the positive side, there were 54 months of undetectable PSA results to indicate the surgery had done the trick. Or so we thought.

When my first detectable PSA test came in five years ago, I was even more terrified and panicked than when I was initially diagnosed. It meant that my first line of defense had failed. Now I had fewer options to control or rid me of the cancer available to me.

My doctors convinced me that there was no need for immediate panic and that we could and should monitor my PSA before considering any action. My PSA fluctuated up and down, but had a slow but steady upward trend.

As my PSA continued to climb—passing several markers that are normally used to consider starting salvage radiation therapy—I continued to do nothing. I’ve been pretty steadfast in my reluctance to start zapping without knowing where the cancer is, and even some of the best new imaging techniques won’t pick up the cancer at my PSA levels.

With a PSA doubling time of four years, I’m comfortable with that decision. Heck. I’m still here five years after that initial detectable PSA reading, and ten years after my initial diagnosis.

We may find out a little more about my future direction next month when I go for my next PSA test just before Christmas. As I’ve learned (albeit slowly) over the last decade, don’t get too worked up about the results until you have them in hand. It just doesn’t do any good to speculate about the unknown. January will tell me whether I can continue the status quo or it’s finally time to take action.

If you asked me ten years ago when I started this blog (to keep family and friends informed in my pre-Facebook days) that I would still be doing this ten years later, I would have said you’re nuts. But here I am.

I’ve tried to inform and educate others about prostate cancer along the way, and to give insights to the newly diagnosed as to what you may encounter two, three, five, or ten years down the road. All the guys I spoke with pre-surgery had, themselves, only been less than a year out from their own surgery date. They had no long-term post-surgery insights to offer to me.

I’ve tried to inject a little dose of reality to those who, just like me, gleefully declared themselves to be “cancer-free” after a few undetectable PSA tests. “Not so fast.” My story is a reminder that there can be unexpected plot twists, even in the later chapters.

Along the way, I’ve met some wonderfully supportive men who have been through their own journey—some just virtually and some in person. Sadly, three of them have lost their battle with prostate cancer and they’re sorely missed.

It’s been a decade of living with prostate cancer. Living with. Let’s hope that I’m still around to write the blog post, “Two Decades Living with Prostate Cancer.”

9 thoughts on “A Decade Living with Prostate Cancer” 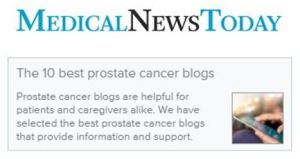