It’s funny in a world of 7+ billion people how a common theme can bring a small group of us together through blogs. Unfortunately, in our case, it’s prostate cancer that has united us.

Not long after I started this blog, a gentleman named Phil from Montreal, Canada (at the time) and I started corresponding, comparing notes as we do.  We met in person when he wintered over in Palm Springs, just a few hours from my house; and he spent a few days visiting with me on a subsequent trip to San Diego.

Phil had also befriended Jim, the author of the blog, Rant from the Suburbs. I’ve been following Jim’s story for quite some time as well. Phil and Jim formed a strong connection, communicating with each other daily for years according to Phil.

Sunday morning, I received the following email from Phil:

My friend, Jim, in England passed away yesterday. The cancer just overwhelmed him in the last few weeks.

I never met Jim beyond liking or commenting on each other’s posts, but the news hit me harder than I expected it would.

I was reluctant to post this because I didn’t feel it was my place to do so, but Phil encouraged me to share it with those in our little blogging community. He wasn’t sure that Jim’s family would post anything on his blog, so you may not have learned of his passing if your only connection to him was through his blog.

From half a world away, it was obvious that Jim handled his disease and treatment with strength, grace, and a sense of humor.

He will be missed by many.

15 thoughts on “Marking a Passing” 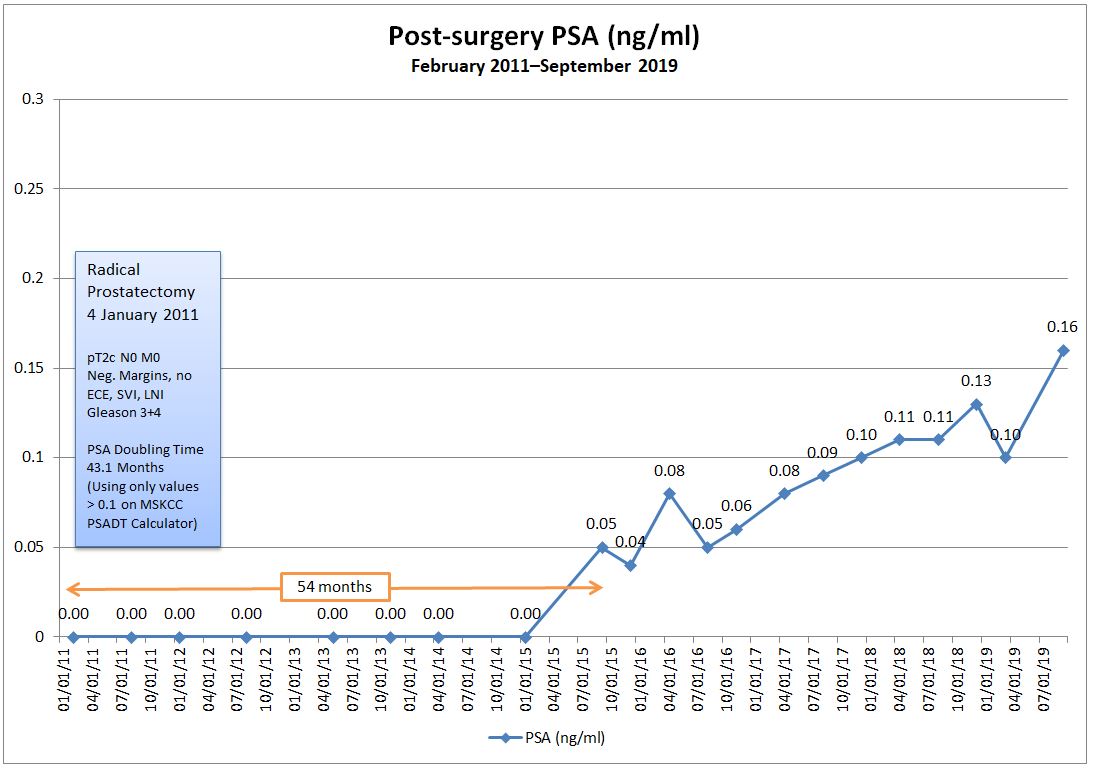