So I woke up in a fog this morning.
I could barely see out the window it was so foggy. Literally. Oh. And the half a bottle of chardonnay from the night before may have helped a tad.
A former co-worker visited last night. We hadn’t seen each other in just over two years, so when I learned she would be in the area for a conference it made sense for her to stop for a visit. We had fun getting caught up over dinner (yes, I cooked!), talking mostly about things other than cancer, and boring her to tears with photos of my last European adventure. It was a great evening.
Once she headed off to the conference this morning, it was a pretty normal day around the house. By late morning, I was zapped and fell back into bed for an hour or so. I think all of the stress of the last week really took a larger toll on my body than I thought it did. I’m going to have to watch that going forward. I certainly don’t want stress to run down my immune system.
Unfortunately, the thing that I’m beginning to stress over is the selection of the surgeon for the prostatectomy. My urologist wasn’t of much help on Thursday.
He operates out of a group of 20 or so urologists in the greater Cincinnati area. He recommended two surgeons within his group to perform the surgery. Both do “hundreds” of robotic prostatectomies each year. Yet when I asked my urologist which doctor he would use if he was the one being operated on, he said, “Both are good.”
One surgeon operates out of one hospital and the other out of a different hospital. I asked which hospital would he prefer to be in, and again, “Both are good.” He did his residency in the first hospital and currently operates out of the second.
Finally, I asked him if there was a good website that I could visit to learn about the doctors or hospitals and their records, and he offered up Angie’s List. “But the people who put comments on sites like that only write negative things,” he said. Hmmm… Sounds like the voice of experience to me.
Needless to say, I was a bit miffed by his non-committal answers.
I know this is the German, Capricorn, analytical side of me coming out, but this is my body and I don’t want this to be a pure crap shoot. If one doctor has a higher complication rate than the other, that would factor into my decision. If one hospital has a higher infection rate than another, that, too, would factor into my decision. Of course, finding the right surgeon is the primary driver; pick the wrong one and I could be peeing in my pants the rest of my life. (And, yes, I know that even great surgeons can have a crappy day. There is no such thing as risk-free surgery.)
I did stumble across a website called Health Grades (see link to the right) that rates doctors and hospitals, but I haven’t had time to research who they are, how independent they are, and how they develop their ratings.
If anyone out there in blog land knows of other ways to research surgeons, I’m all ears! (Post a comment or, preferrably, send an e-mail using the e-mail link in my profile.)
I’ll have to admit that the VP I spoke to yesterday highly recommended his surgeon in Indianapolis. He’s getting me the contact information so I can check him out.
I don’t want to drag this analysis out, either. I want it to be thorough but quick. It’s kind of odd, but when I think about the fact that I have cancer, I sometimes think that I’ve got little critters living inside me. Gremlins. I don’t know. Weird, eh? Anyhow, if they’re not going to pay rent, they’re going to be evicted, sooner rather than later.

An administrative note about this blog…

You may have noticed that I keep people’s names out of my narrative. That’s intentional. Given the fact that any person on the planet with Internet access can read this blog, I prefer to maintain some level of privacy for all of us. 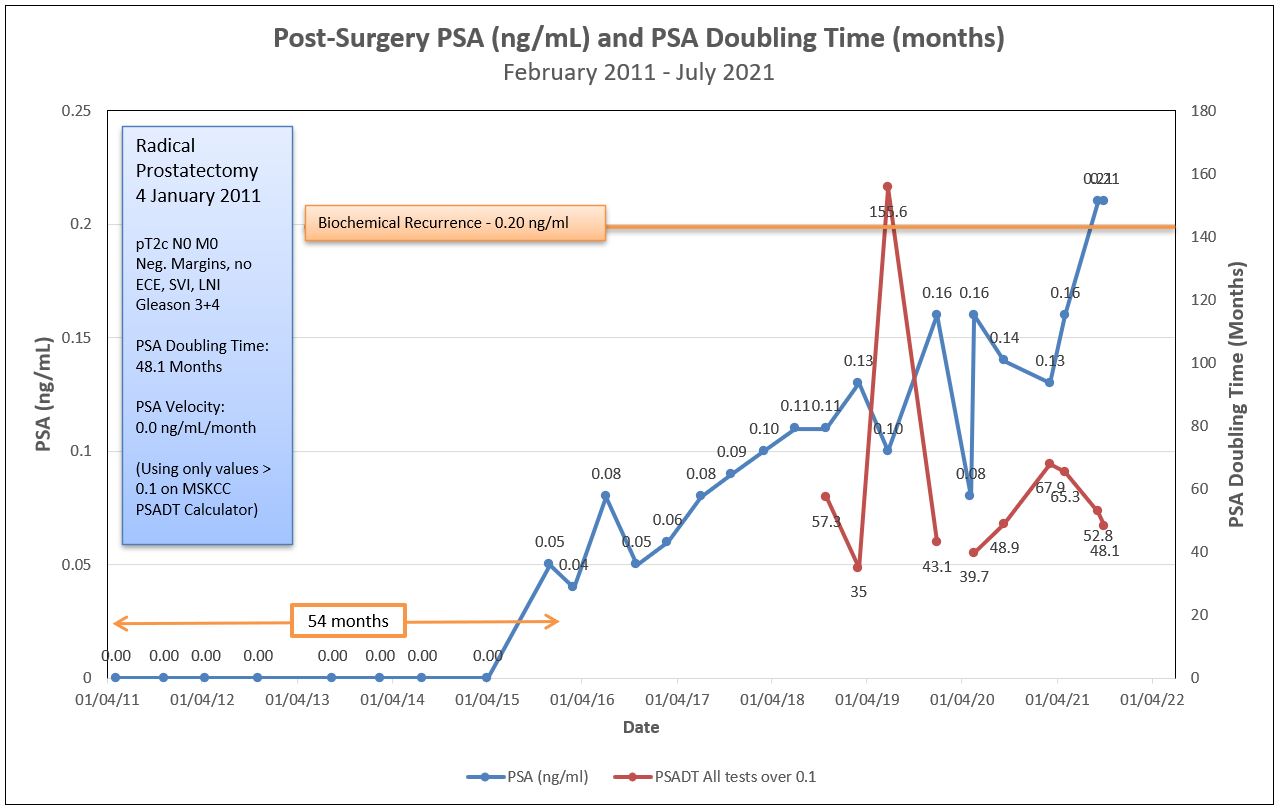